Chuang Tzu was one of China’s greatest poets and prose writers. The Chunag Tzu is his most important work. 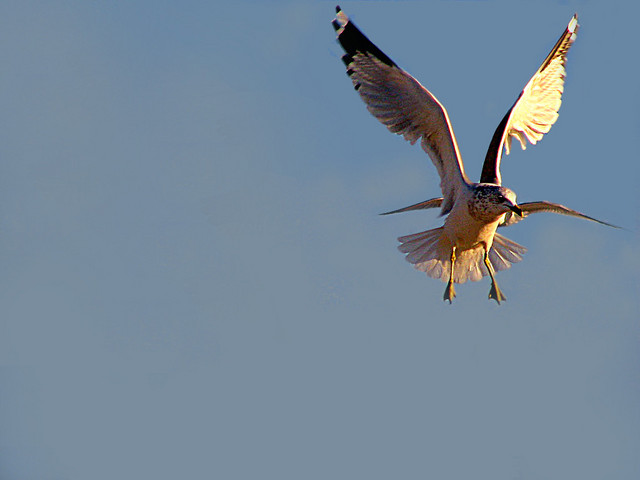 Its name is Peng
The wingspan of Peng
We know not how many thousand leagues
It surges into flight.

Its wings are like the clouds that hang from the sky
This , when the ocean begins to heave
Will travel to the Southern Sea
The Southern Sea  –  the heavenly pond