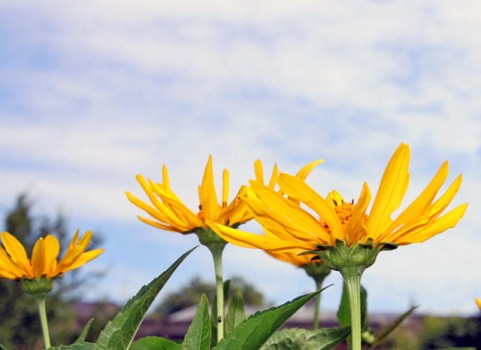 The poetry of George Herbert is widely considered to be some of the finest metaphysical poetry. The main theme in G. Herbert’s poetry is the struggle between the ordinary life and a life of surrender to God. To some extent this mirrored G.Herbert’s life, Herbert was an Anglican priest but was often tempted to enter a fully fledged public life.

George Herbert was influenced by John Donne and the new metaphysical ideas such as metaphysical conceit (This is the use of sharp paradoxical images and intensity of feeling) However George Herbert wasn’t constrained by John Donne’s style and developed his own. This was particularly characterized by alternating modes of shock and repose. For example conflict is often followed by a calm faith.

THROW away thy rod,
Throw away thy wrath :
O my God,
Take the gentle path.

Though I fail, I weep :
Though I halt in pace,
Yet I creep
To the throne of grace.

Herbert’s poems were also  quite musical and included many different forms of song and poem, but they also reflect Herbert’s concern with speech–conversational, persuasive, and  proverbial.  Finally his poetry very often uses Christian imagery but in unexpected ways . In this respect his poems are semi autobiographical and explore the nature  God’s love, as Herbert discovered them from his own experience.

The most widely acclaimed collection of his poetry was “The Temple” These poems were only published after his death and are still popular today.

“Here was a man who seemed to me to excel all the authors I had read in conveying the very quality of life as we live it from moment to moment, but the wretched fellow, instead  of doing it all directly, insisted on mediating it through  what I still would have called the “Christian mythology.”  The upshot of it all could nearly be expressed, “Christians are wrong, but all the rest are bores.”

Source for this introduction include: