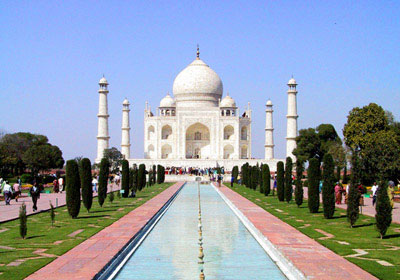 India has a rich poetic history that stretches far back into the Vedic times. The Vedic Seers wrote some of the first recorded poetry in the world. Indian poetry has been heavily influenced by the different strands and varieties of Hinduism. Amongst the most striking Indian poetry comes from the devotional Bhakti poets such as Mirabai, Ramprasad, and Sri Chaitanya. However as well as the Vaishnava bhakti tradition, the Vedantic tradition is less devotional stressing the unreality of the world, this tradition is illustrated by poets such as Shankaracharya.Modern spiritual Masters such as Sri Aurobindo, Sri Chinmoy, and Swami Vivekananda have added to the rich heritage of Indian poetry and in some respects have encompassed both strands of Hindu poetry.

More contemporary Indian poets include Rabindranath Tagore was the first Indian and first Asian to receive the Nobel Prize for Literature.

R. Parthasarathy (Editor) Since its first publication in 1976, this book has become one of the most widely accepted and used anthology of modern Indian poetry in English. Compiled by R. Parthasarathy, it contains verse by the country’s best-known poets