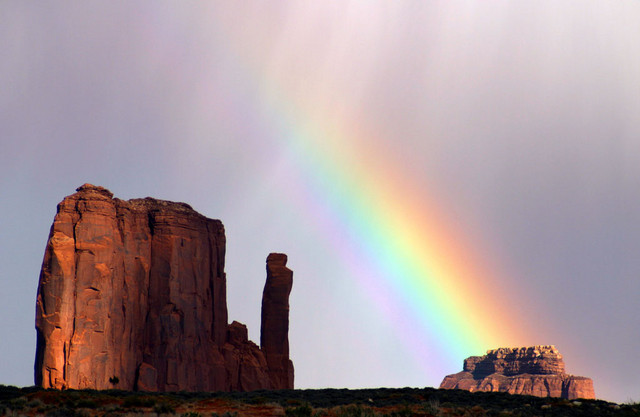 The Academy Of American Poets

The Academy was founded in 1934 to support American poets at all stages of their careers and to foster the appreciation of contemporary poetry. To fulfill this mission, the Academy administers a wide variety of programs, including National Poetry Month (April), the largest literary celebration in the world; the Online Poetry Classroom, an online resource providing free poetry lesson plans for high school teachers; the Poetry Audio Archive, a collection of nearly 500 recordings dating back to the 1960s; and Poets.org, our award-winning website which provides a wealth of content on contemporary American poetry and receives an average of 400,000 unique users each month.