“Watching wild landscapes I forget distance
and come to the water’s edge.”

Wang Wei came From a high family. In 721 he passed the civil service entrance examination and had a successful civil service career, rising to become Chancellor in 758. During the An Lushan Rebellion he avoided actively serving the insurgents during the capital’s occupation by pretending to be deaf.

He spent ten years studying with the Chan master Daoguang. After his wife’s death in 730, he did not remarry and established a monastery on part of his estate.

He is best known for his quatrains depicting quiet scenes of water and mist, with few details and little human presence. The Indiana Companion comments that he affirms the world’s beauty, while questioning its ultimate reality. It also draws a comparison between the deceptive simplicity of his works and the Chan path to enlightenment, which is built on careful preparation but is achieved without conscious effort.

None of his original paintings survive, but copies of works attributed to him are also landscapes with similar qualities. He influenced what became known as the Southern school of Chinese landscape art, which was characterised by strong brushstrokes contrasted with light ink washes.

Wang Wei’s most famous poetry, such as the poem “Deer Park,” form a group titled Wang River Collection. They record a poet’s journey, ostensibly that of Wang Wei and his close friend, Pei Di. They are far more universal than a simple journey and have inspired generations of poets since, including recent adaptations such as Pain Not Bread’s Introduction to the Introduction to Wang Wei (ISBN 1-894078-09-8), Barry Gifford’s Replies to Wang Wei (ISBN 0-88739-441-8) and Gary Blankenship’s A River Transformed (ISBN 1-4116-6227-X). 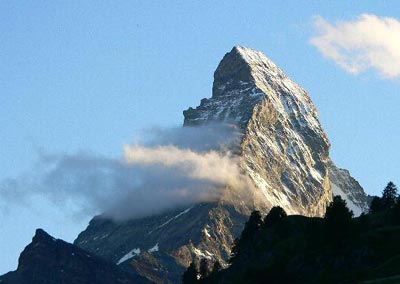