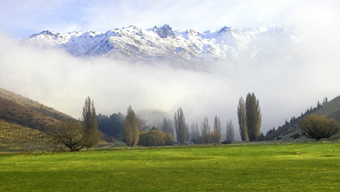 Gitanjali is one of Tagore’s most famous works.

It was Gitanjali which lead to Tagore being the first Asian to be awarded the Nobel Prize for literature.

‘They come with their laws and their codes to bind me fast; but I
evade them ever, for I am only waiting for love to give myself up
at last into his hands.’

In the introduction to Gitanjali, W.B Yeats says of Tagore’s poetry

‘At every moment the heart of this poet flows outward to these without
derogation or condescension, for it has known that they will
understand; and it has filled itself with the circumstance of
their lives.’

‘An innocence, a simplicity that one does not find elsewhere in literature makes the birds and the leaves seem as near to him as they are near to
children, and the changes of the seasons great events as before
our thoughts had arisen between them and us.’

From: Intro by W.B. Yeats