The Great Poets » The Classic Poets 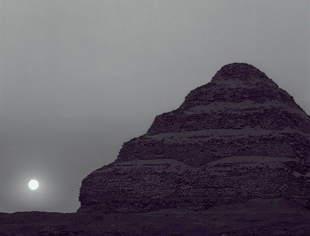 In the traditional sense, a classic, is an old author canonised by admiration, and an authority in his particular style. At first the only true classics for the moderns were the ancients. The Greeks, by peculiar good fortune and natural enlightenment of mind, had no classics but themselves. They were at first the only classical authors for the Romans, who strove and contrived to imitate them. After the great periods of Roman literature, after Cicero and Virgil, the Romans in their turn had their classics, who became almost exclusively the classical authors of the centuries which followed.