Poem of the Day Archive » Poems about Solitude 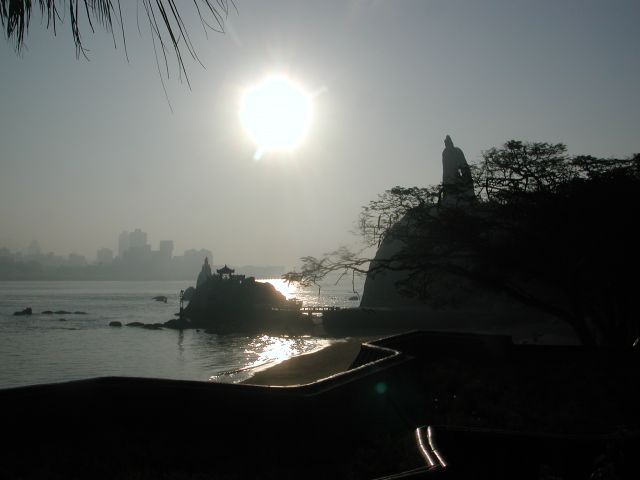 To sit on rocks, to muse o’er flood and fell,
To slowly trace the forest’s shady scene,
Where things that own not man’s dominion dwell,
And mortal foot hath ne’er or rarely been;
To climb the trackless mountain all unseen,
With the wild flock that never needs a fold;
Alone o’er steeps and foaming falls to lean;
This is not solitude, ’tis but to hold
Converse with Nature’s charms, and view her stores unrolled.

But midst the crowd, the hurry, the shock of men,
To hear, to see, to feel and to possess,
And roam alone, the world’s tired denizen,
With none who bless us, none whom we can bless;
Minions of splendour shrinking from distress!
None that, with kindred consciousness endued,
If we were not, would seem to smile the less
Of all the flattered, followed, sought and sued;
This is to be alone; this, this is solitude!

Other Poems about Solitude

“It happened that several times Tagore, leaving his home, resorted to solitude to produce unique poems. Curiously enough, his desire was not fulfilled in the least. He had to return home. And his realisation was that to write something unique it is the state of the mind that counts the most and not the place. “

” In the solitude of my heart
I see nobody
Save and except God the Smiler.”