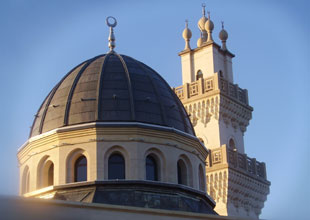 ” O Friend! we are near you in friendship,
Wherever you set foot, we prostrate ourselves like earth.
How is it permissible, in the religion of love,
That we should see your Creation and neglect to see You? “

The 13th Century was a golden age for Sufi Poetry, concentrated in the areas of Turkey and Persia (in what is now Iran). The most famous of these poets was Jelaluddin Rumi, Rumi composed countless poems about his longing for the Divine and his spiritual experiences. Modern translations of his work have made him one of the best selling poets in the US. In Europe Christian mystics such as St Francis of Assisi and Mechthild of Magdeburg put into poetic form there spiritual realisations.

Other Poets of 13th Century

(Books on 13th Century Poets ) (Poetseers – Poem of the Day)